Our stop in Suwarrow was comprised mostly of hiding from 30 knots winds created by a squash zone from a gigantic 1044 high in the south with effects that had people digging in from the Gambier to Tonga. So we don’t have much to offer about what you might do there to enjoy yourself. What we found out was more what you can’t do, and after French Polynesia and the Tuamotos the list felt onerous. Here’s what the ranger who was running things in the winter of 2019 said:

No anchoring except at anchorage island by the ranger station. Period.

No fishing inside the lagoon.

Technically the rules even dictate when you can leave through the pass (not before noon) though I have no idea how they think they would enforce that.

There are more no no’s, mainly things you’d expect to be prohibited. At the bottom of the list, there’s a caveat that says the ranger can add anything he wants to the list, and the current Ranger took that to heart.

That leaves snorkeling, pretty much, and nothing else.

Unfortunately, though this obviously feels excessive and extreme, the behavior of some yacht visitors has served to make the ranger feel more adamant about enforcing and expanding his rules. It doesn’t help that some people feel they have a right to harvest coconut crabs and even lament not having taken more when they found out they could sell them for big money in Niue. Or that some members of the ARC (Atlantic Rally for Cruisers) showed up before the legal opening, trashed the place (according to the ranger) and left their flag planted on the beach. Suwarrow is a designated sanctuary and should be treated with the same respect as a national park anywhere.

Because the forecast called for the possibility of SE winds over 50 knots we asked for permission to anchor in the better protected SE corner and were denied. Unwilling to test the ranger’s theory that the allowed anchorage would be safe (there is at least one yacht sunk on the NW corner of that tight anchorage with south exposure), we moved, despite his objections to the south east corner, invoking our right under international law to ‘safe haven.’ Our biggest concern was the 3 mile fetch that the allowed anchorage would be exposed to. The anchoring was very poor in the SE, with coral and bommies everywhere, but it was definitely a safer spot. If we did drag we had miles to react rather than the tight lee shore of the approved anchorage. This decision did not make us popular with the head ranger, but we felt we had no choice for the safety of our boats. In the end I don’t think we saw over 35 knots, but I personally would make the same decision again.

We left as soon as it was over.
~MS 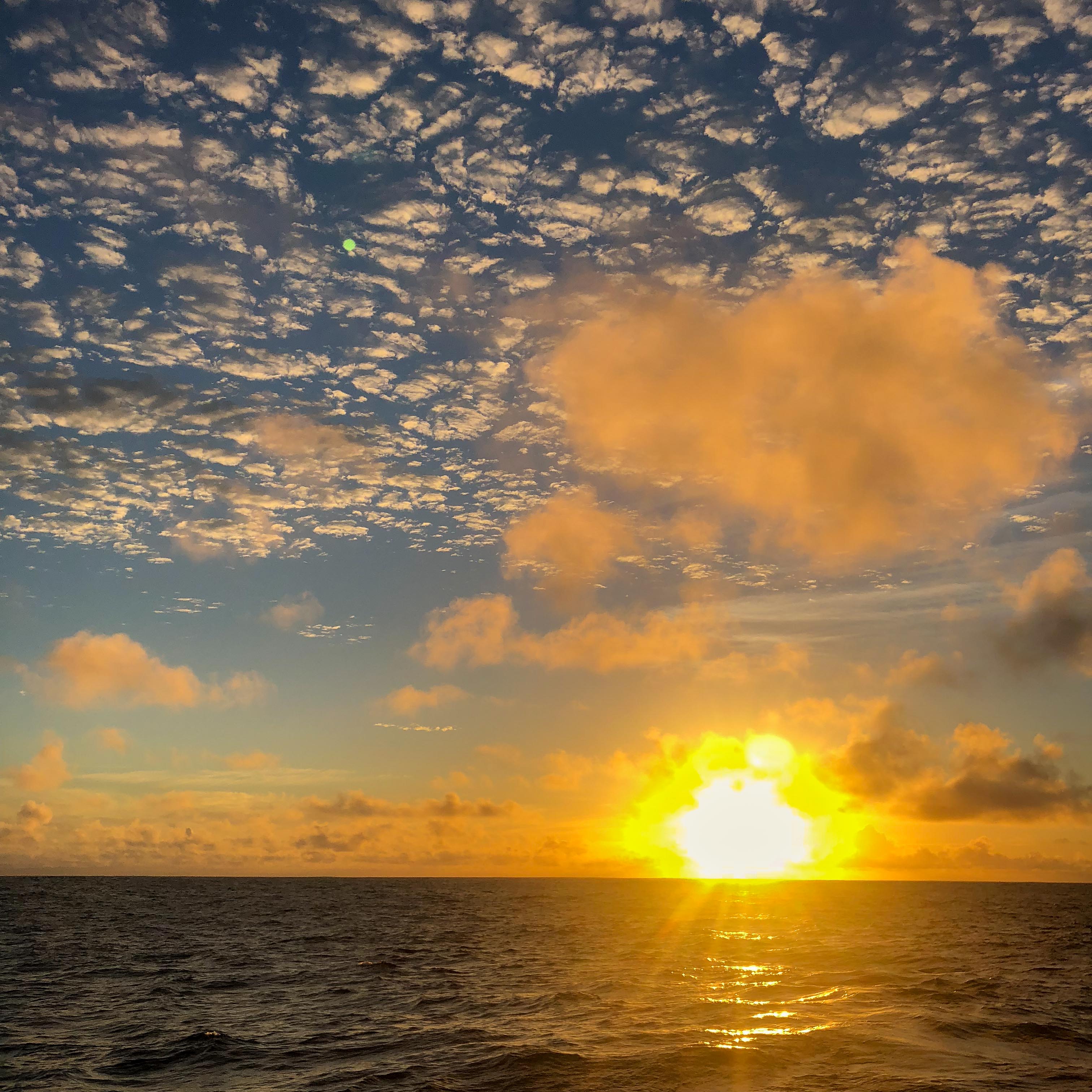 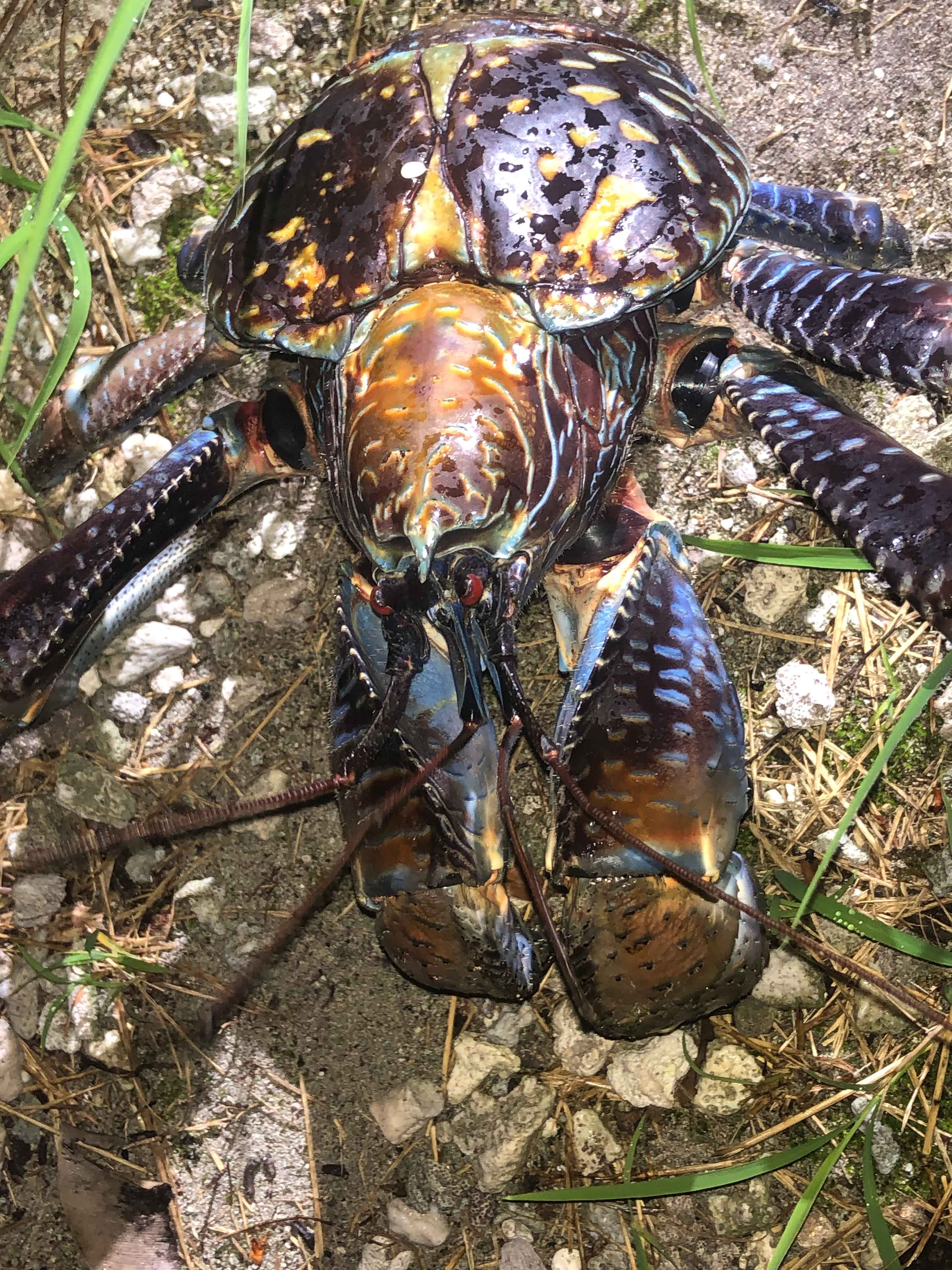 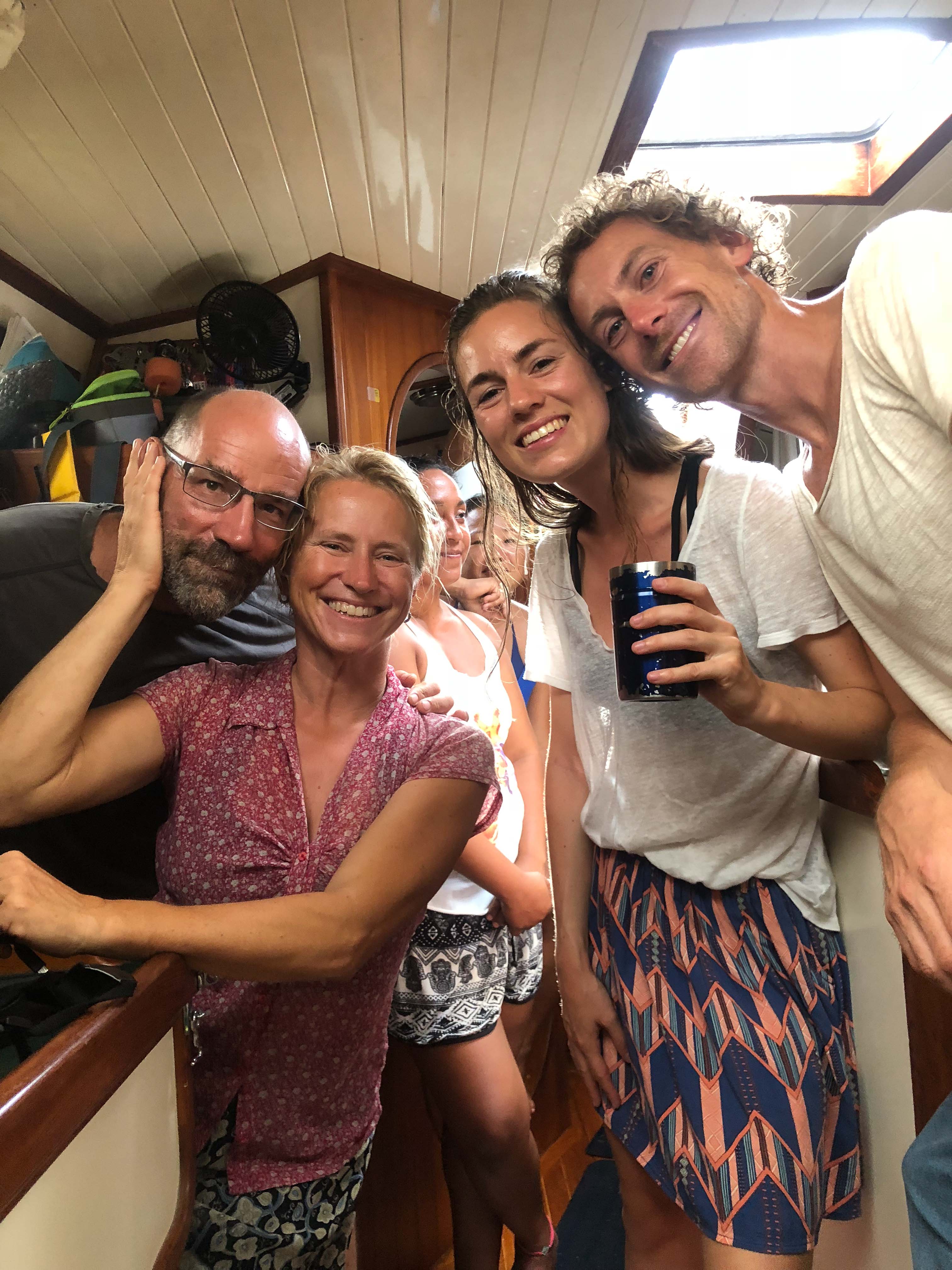 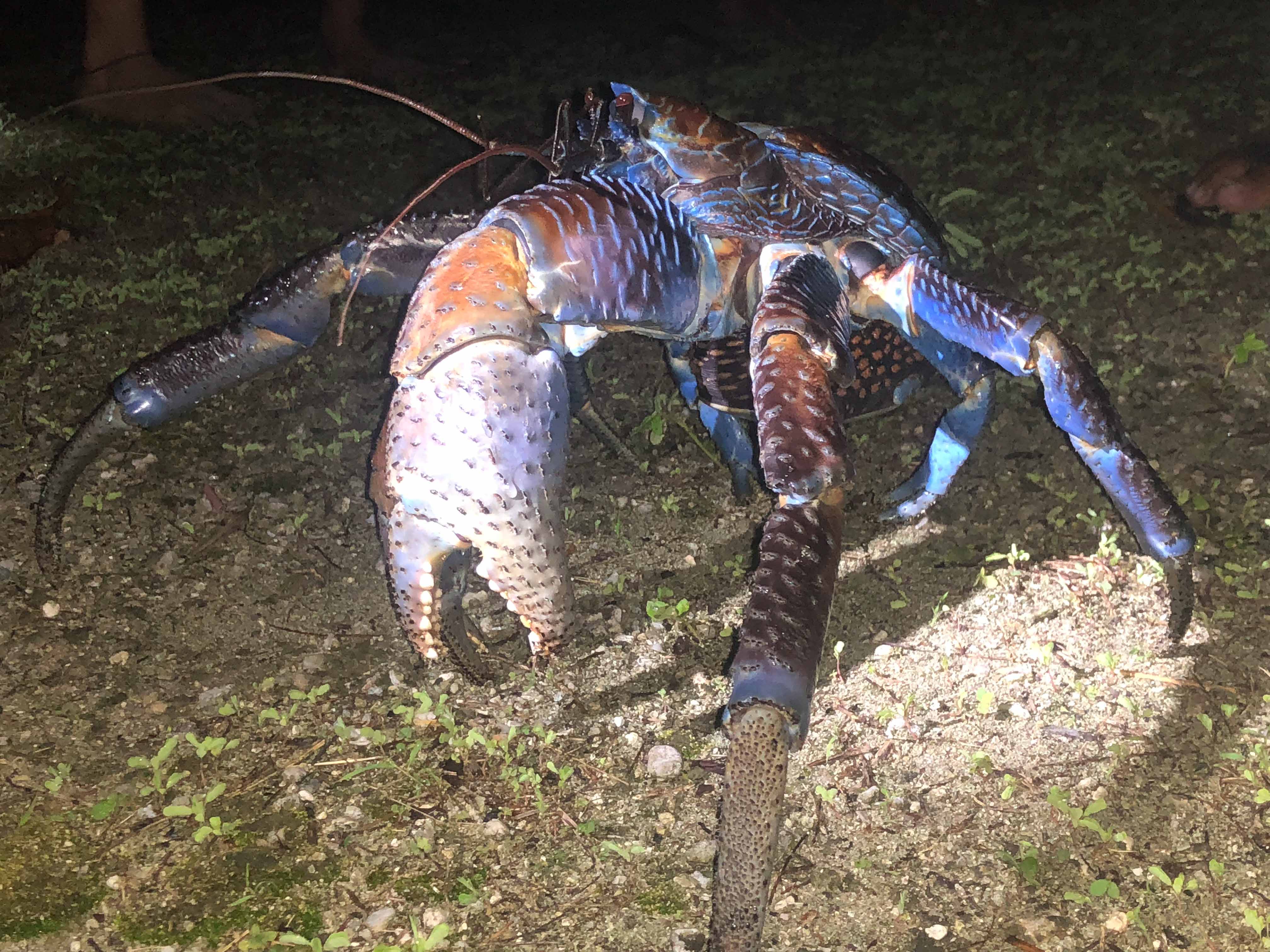 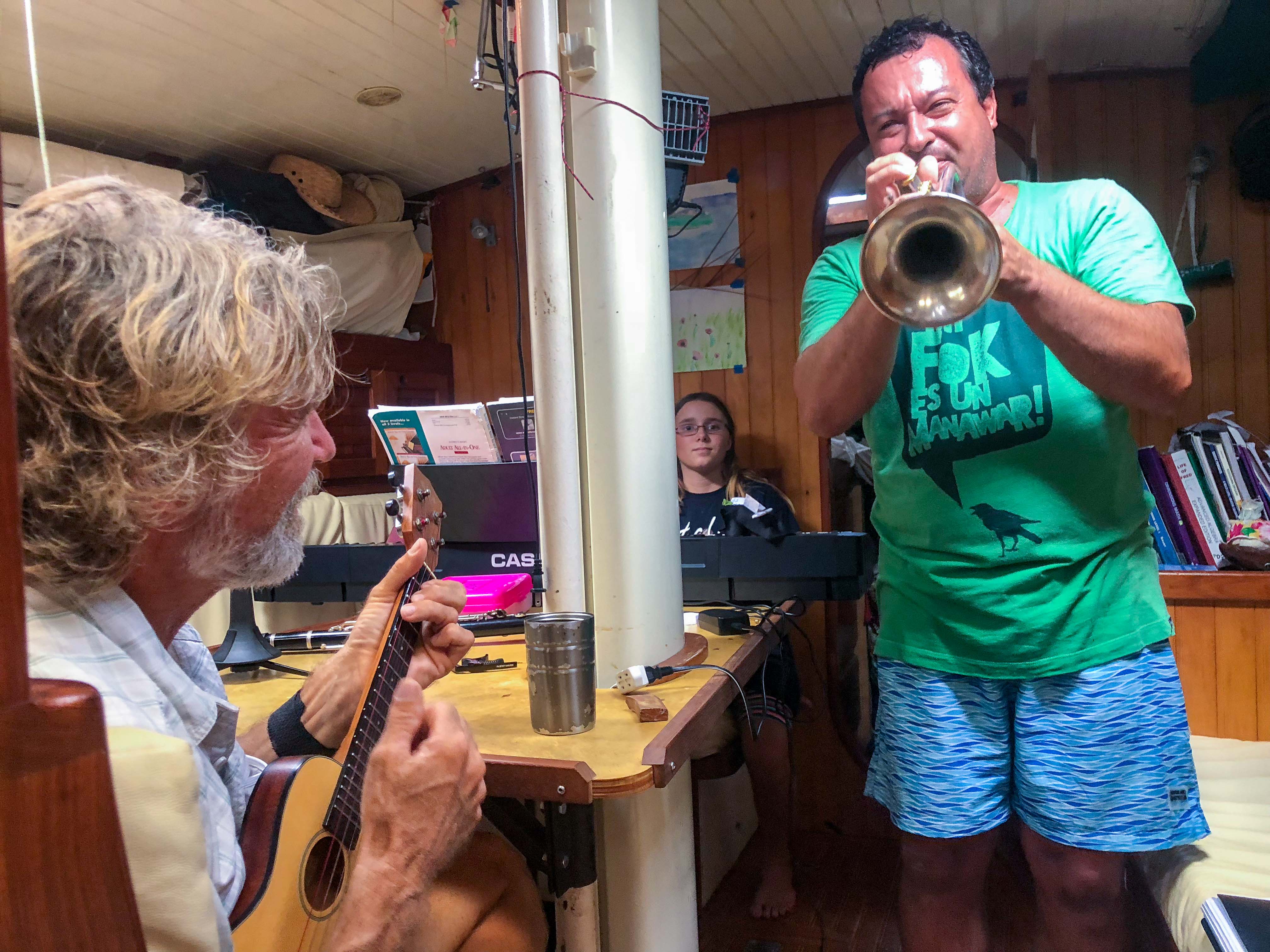 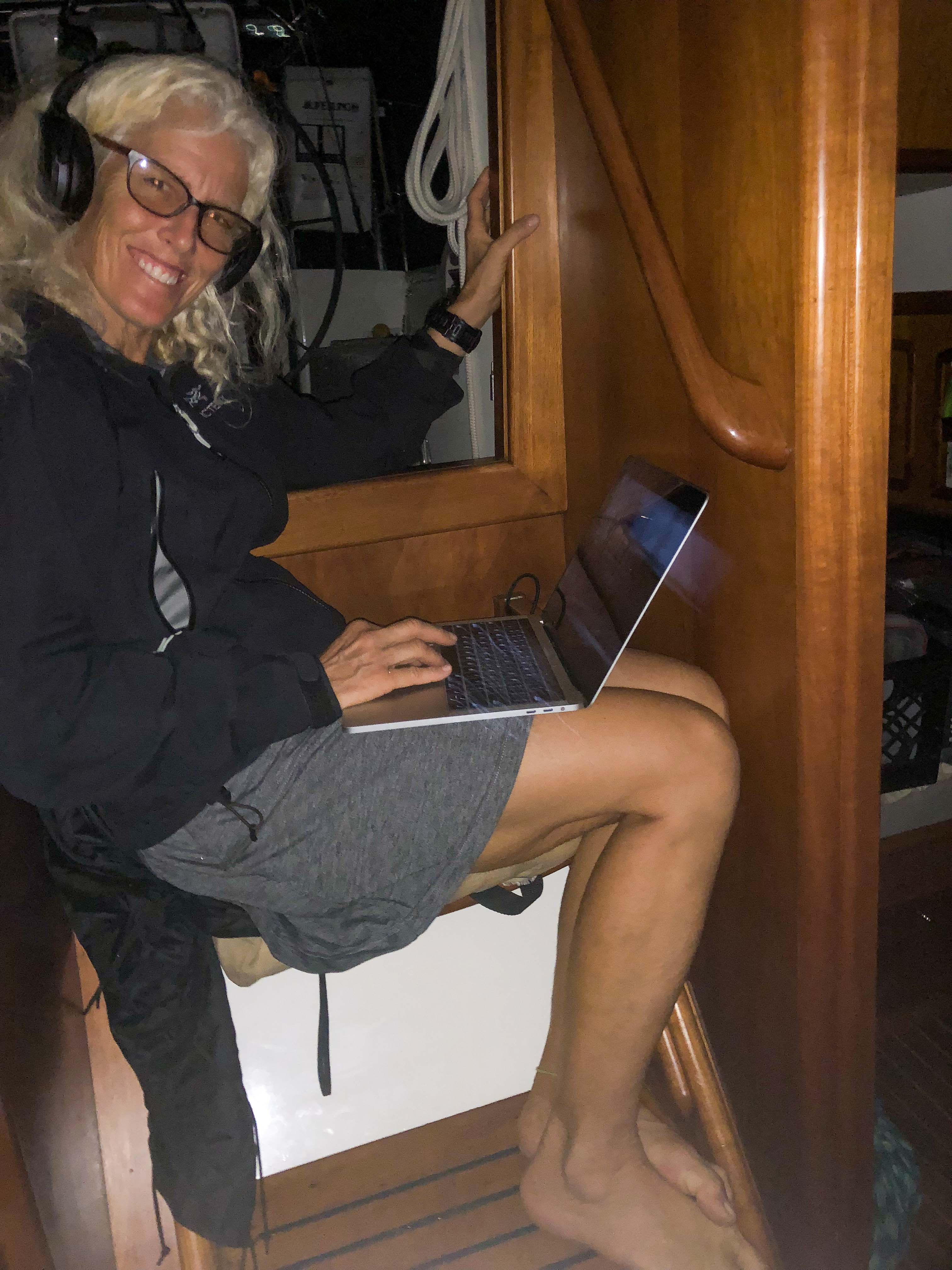 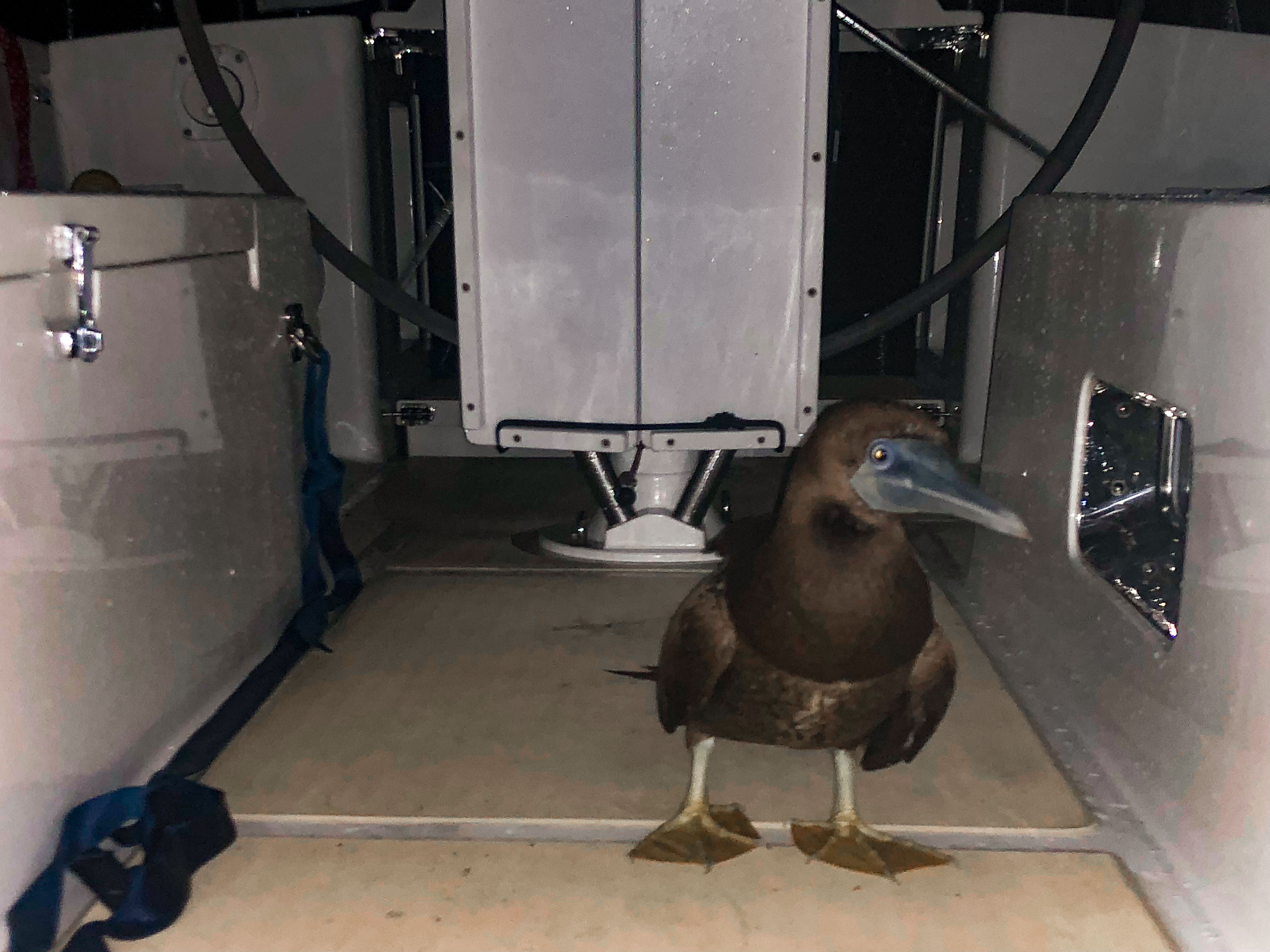 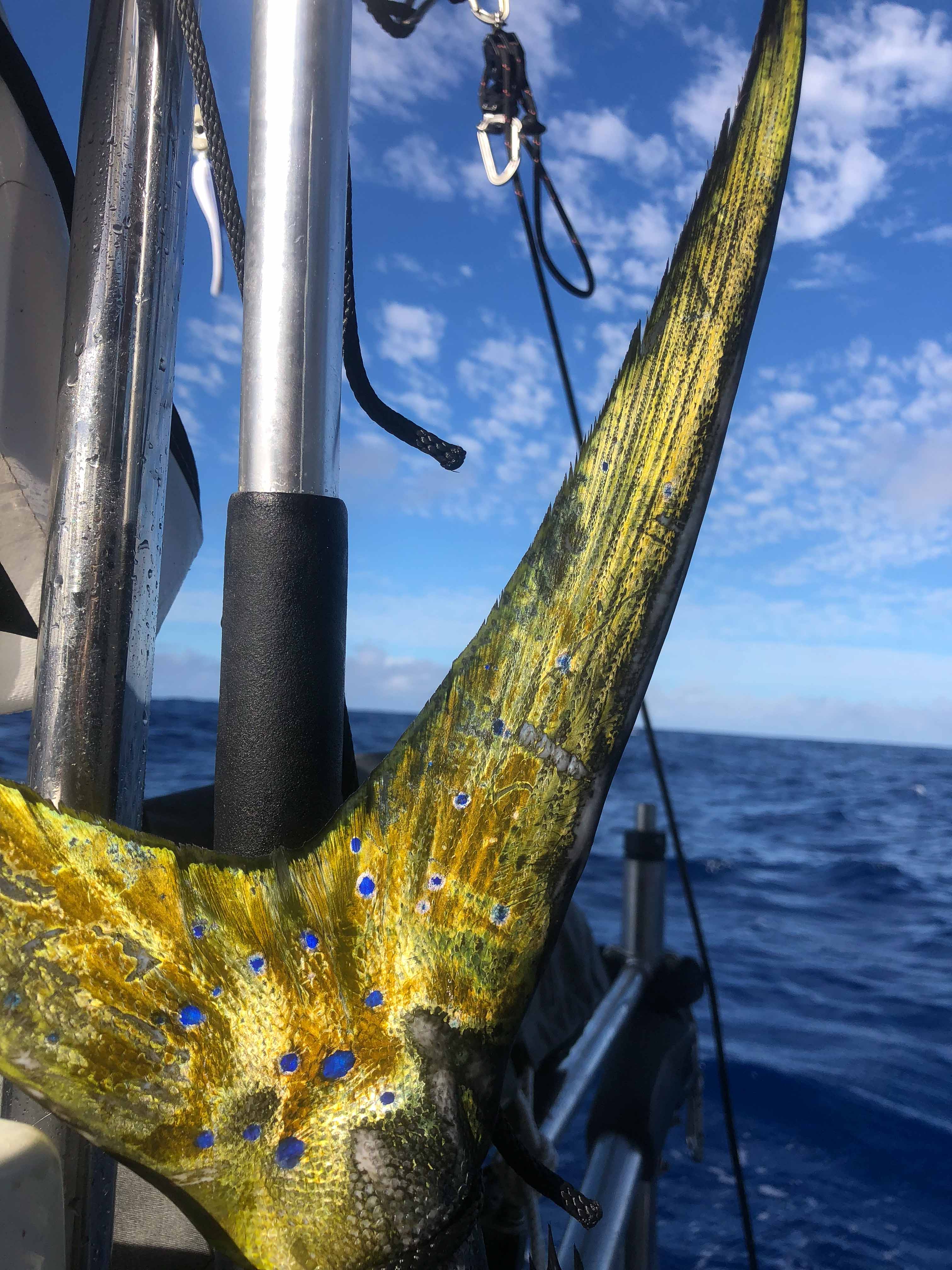 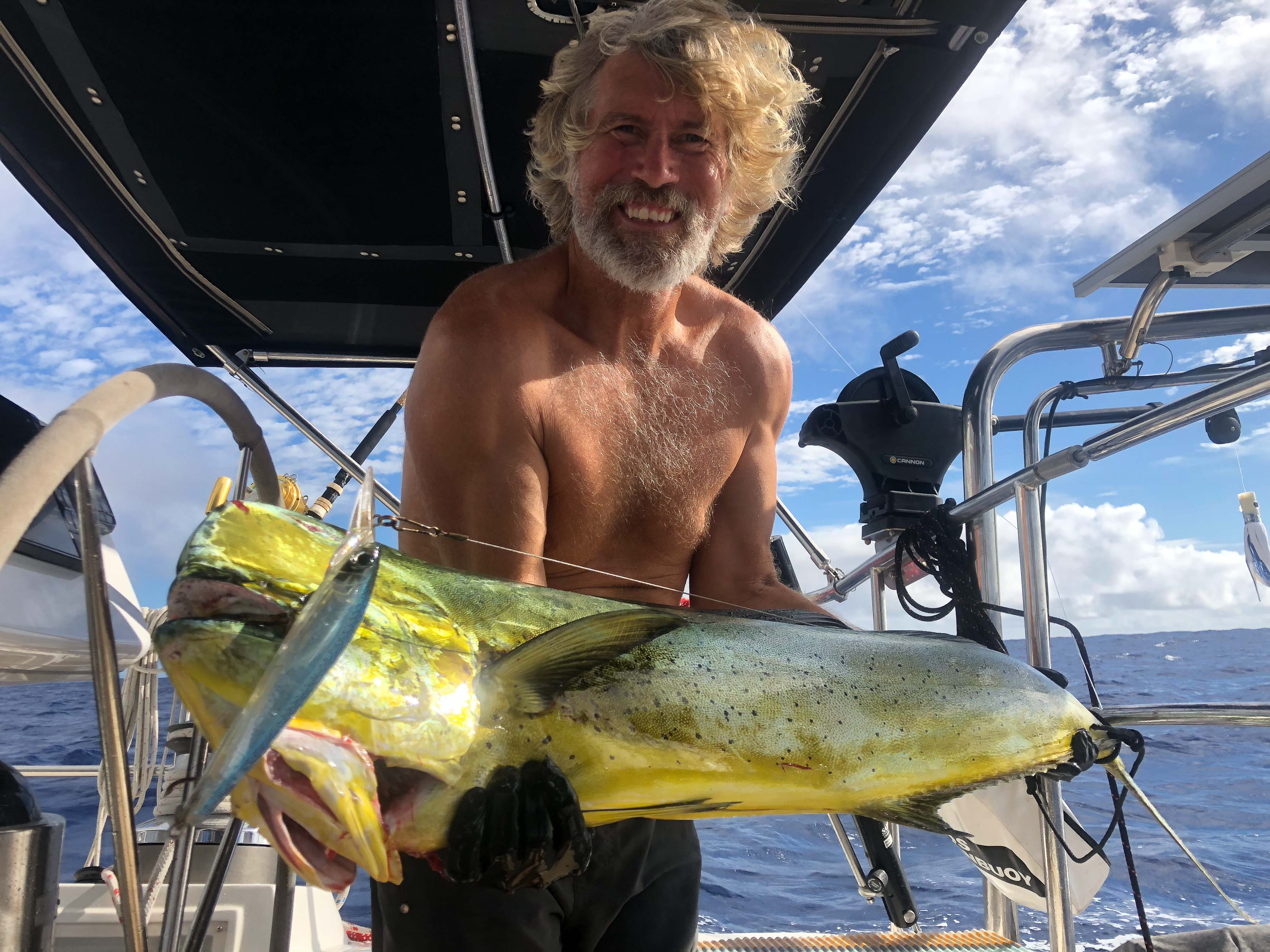 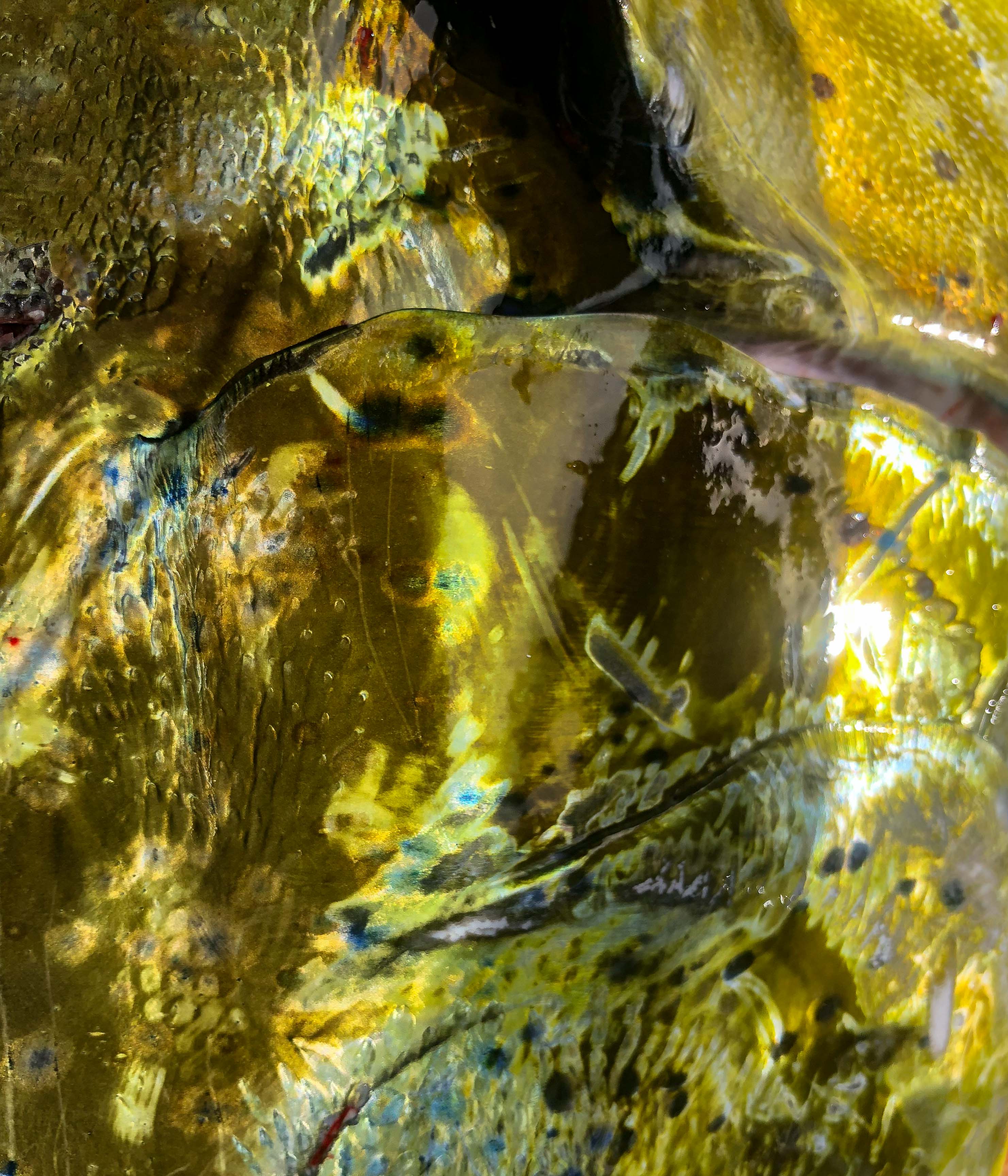 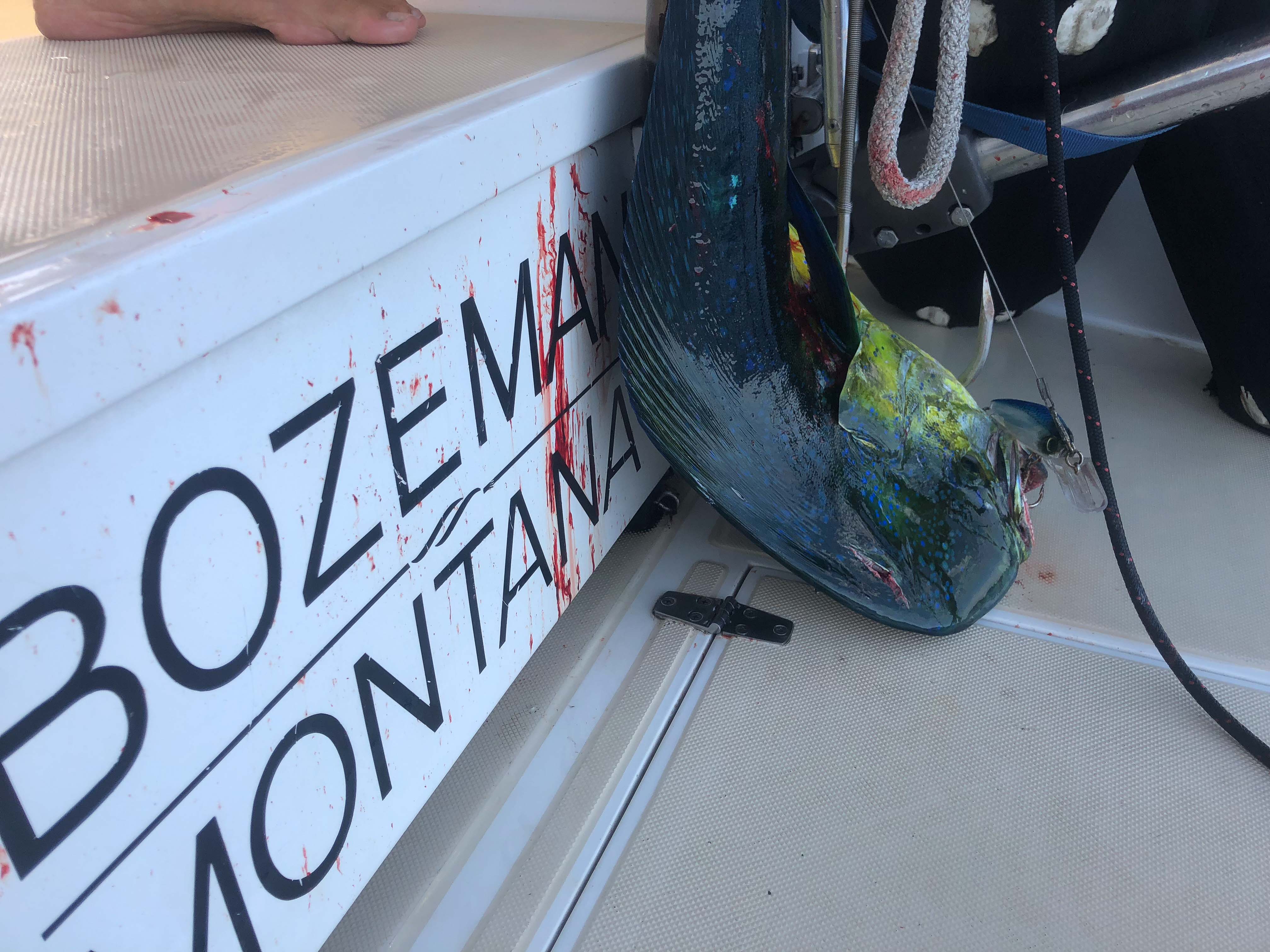 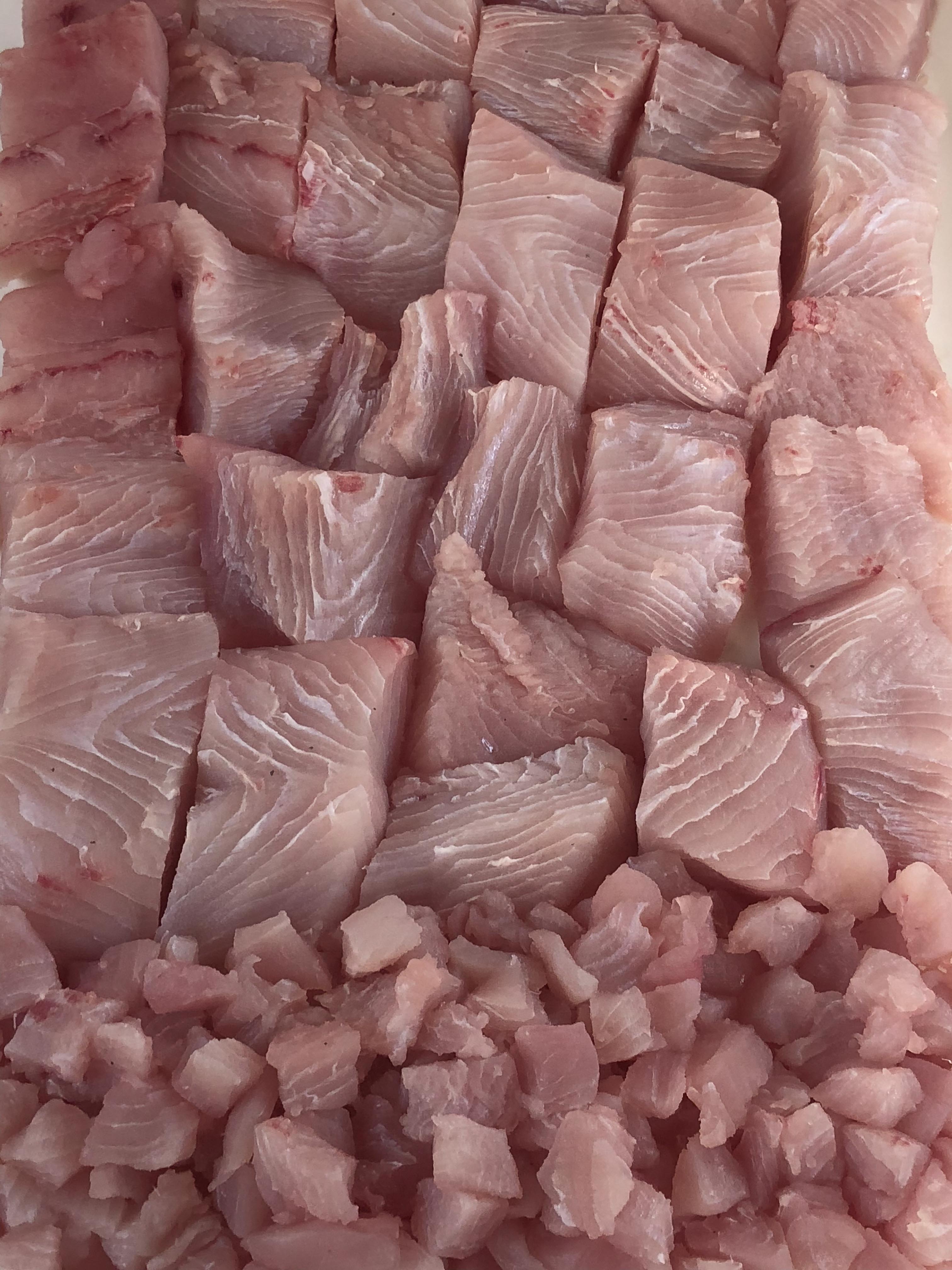 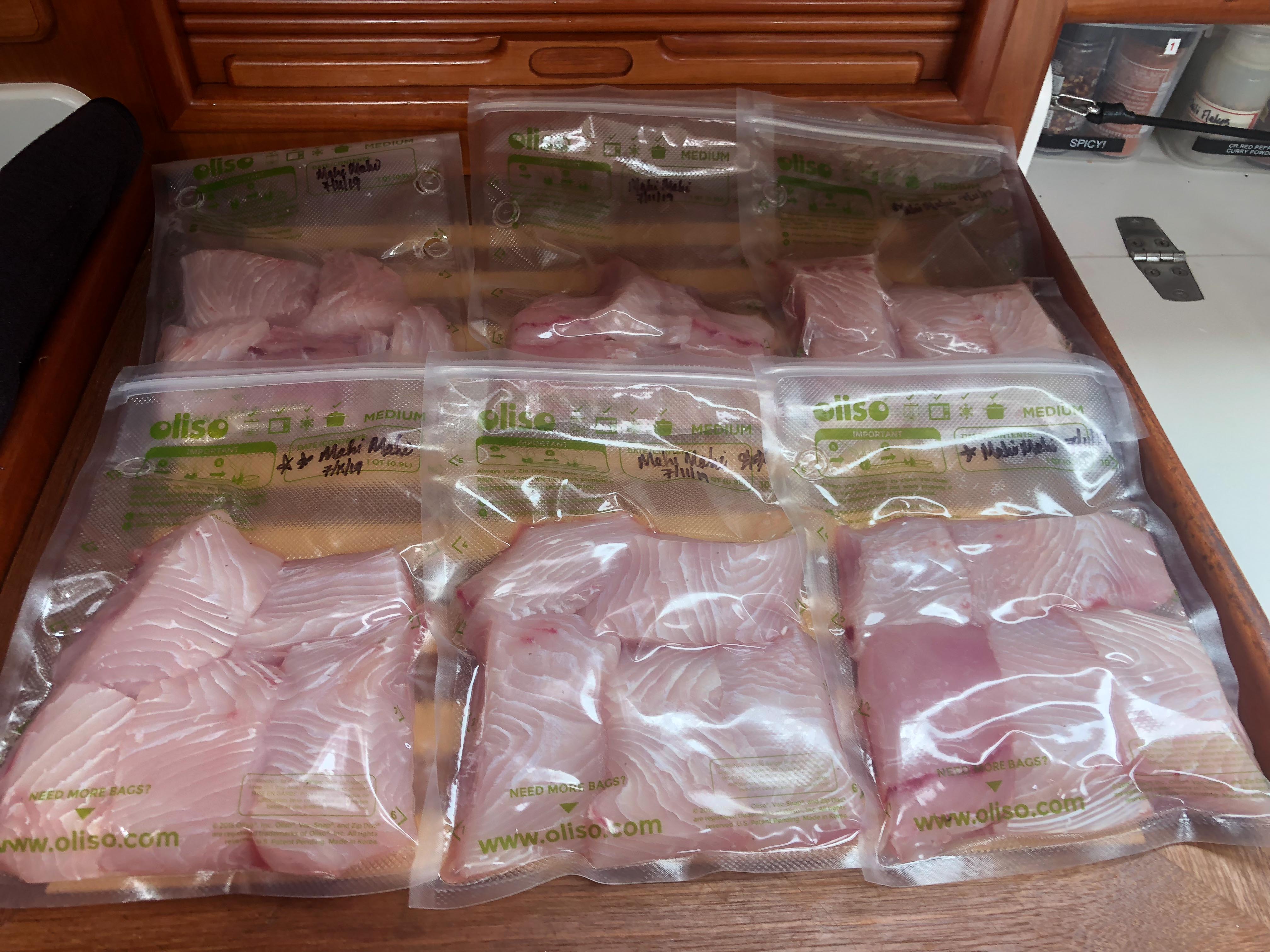 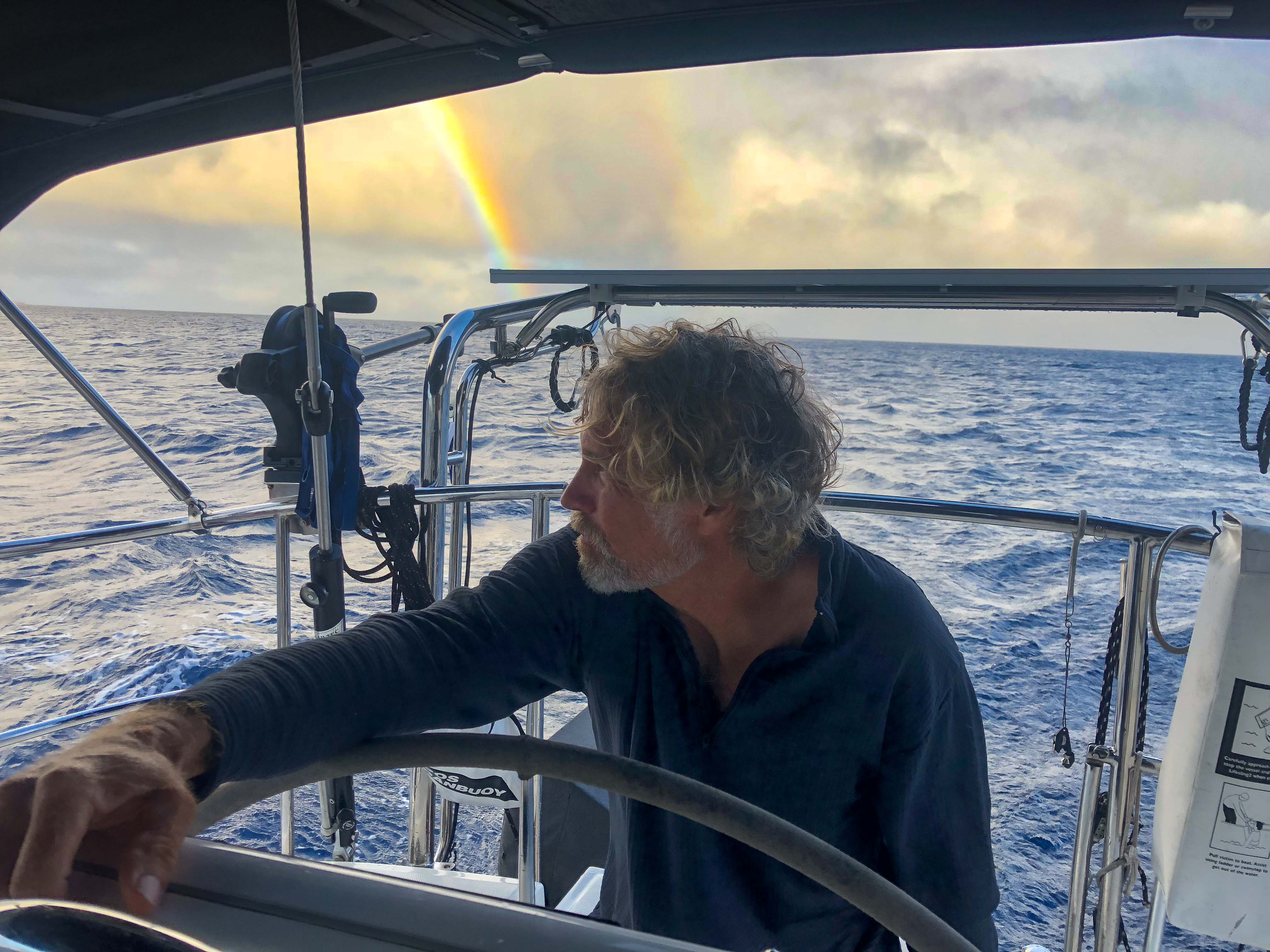 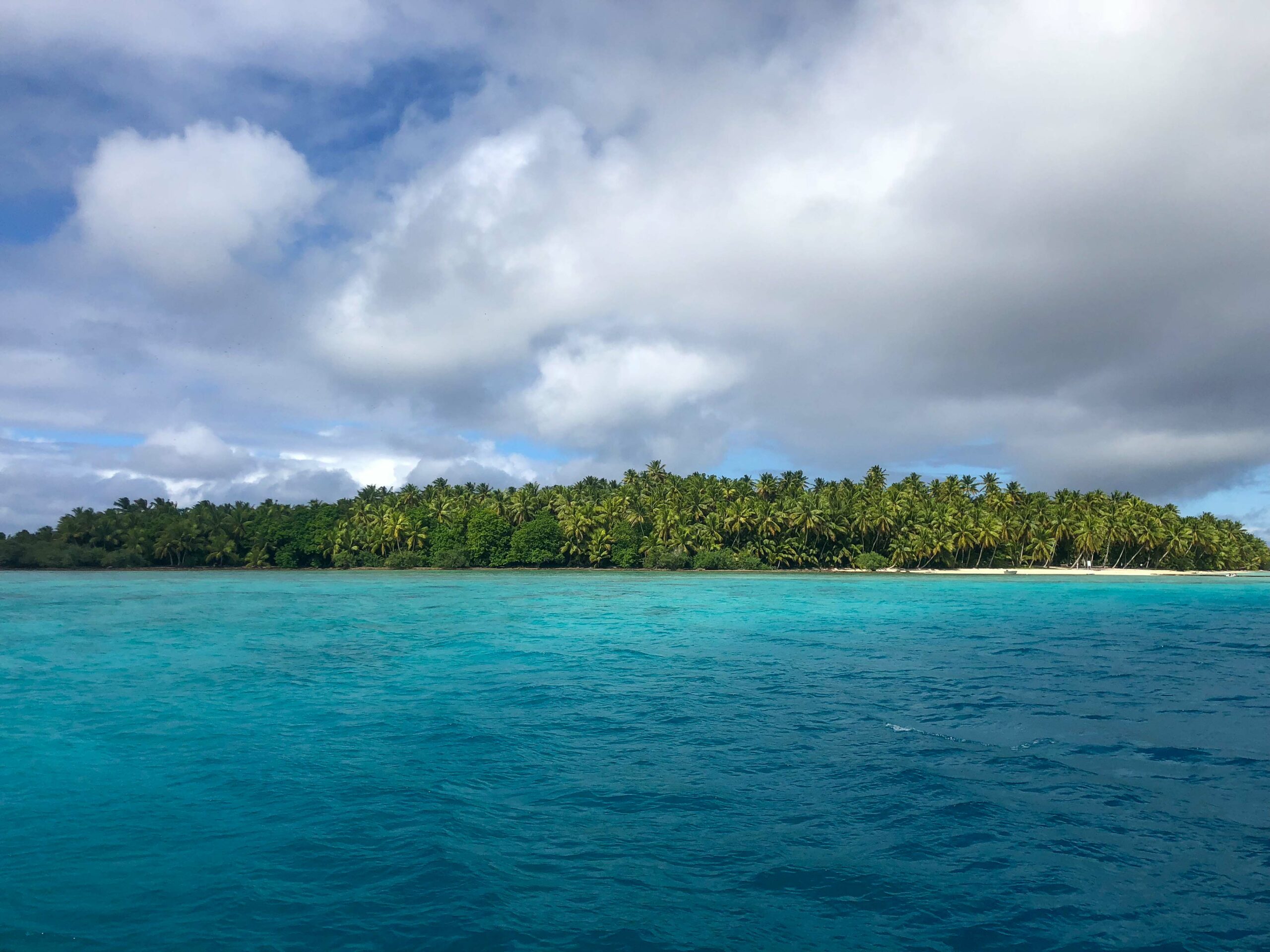