After a long period in the 19th century of surprisingly energetic efforts to master and exploit the natural “resources” of Rakiuru,  whaling, mining, seal fur trade, fishing and harvesting lumber, New Zealander’s finally left most of this southern island alone, so that ninety-eight percent of the island is under the management of the Department of Conservation (DOC). It is wild again, and feels that way. There are a few DOC huts scattered about, and a system of trails but most of the island is difficult to reach in any other way than a boat. Port Pegasus still has the remans of some of the settlements, rusted and covered in the bush, but arriving by sea it feels beautifully raw and untouched with very few visitors. We saw a few other boats, including Pazzo, who we met in Lyttelton. The fishing was ridiculously prolific. We caught something on nearly every drop of the jig, and it took less than fifteen minutes to have our first legal sized Blue Cod for tacos. All in all, a very special, wild, rarely visited place that was a little chilly from steady winds that certainly had a whiff of Antarctica on them. 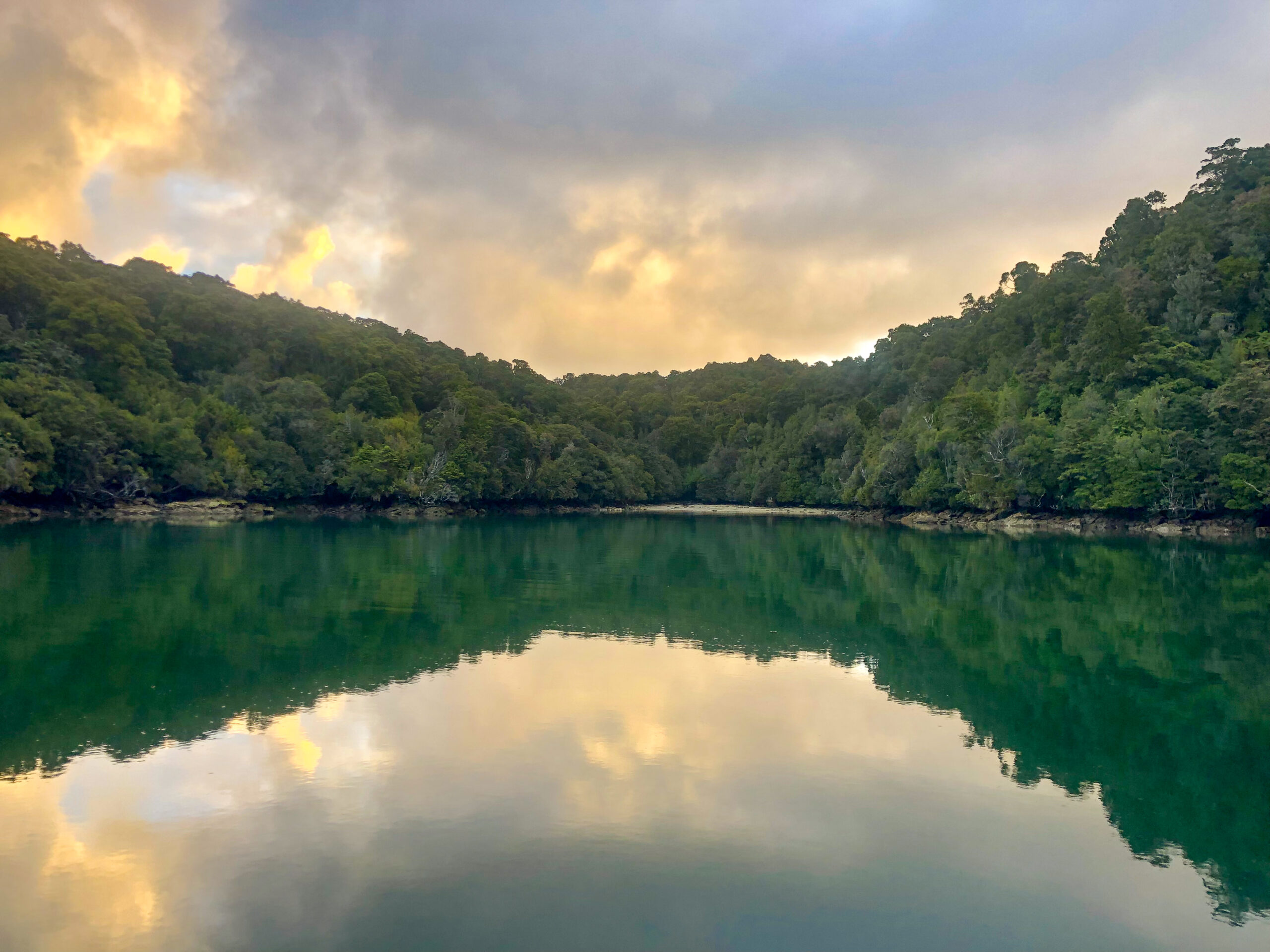 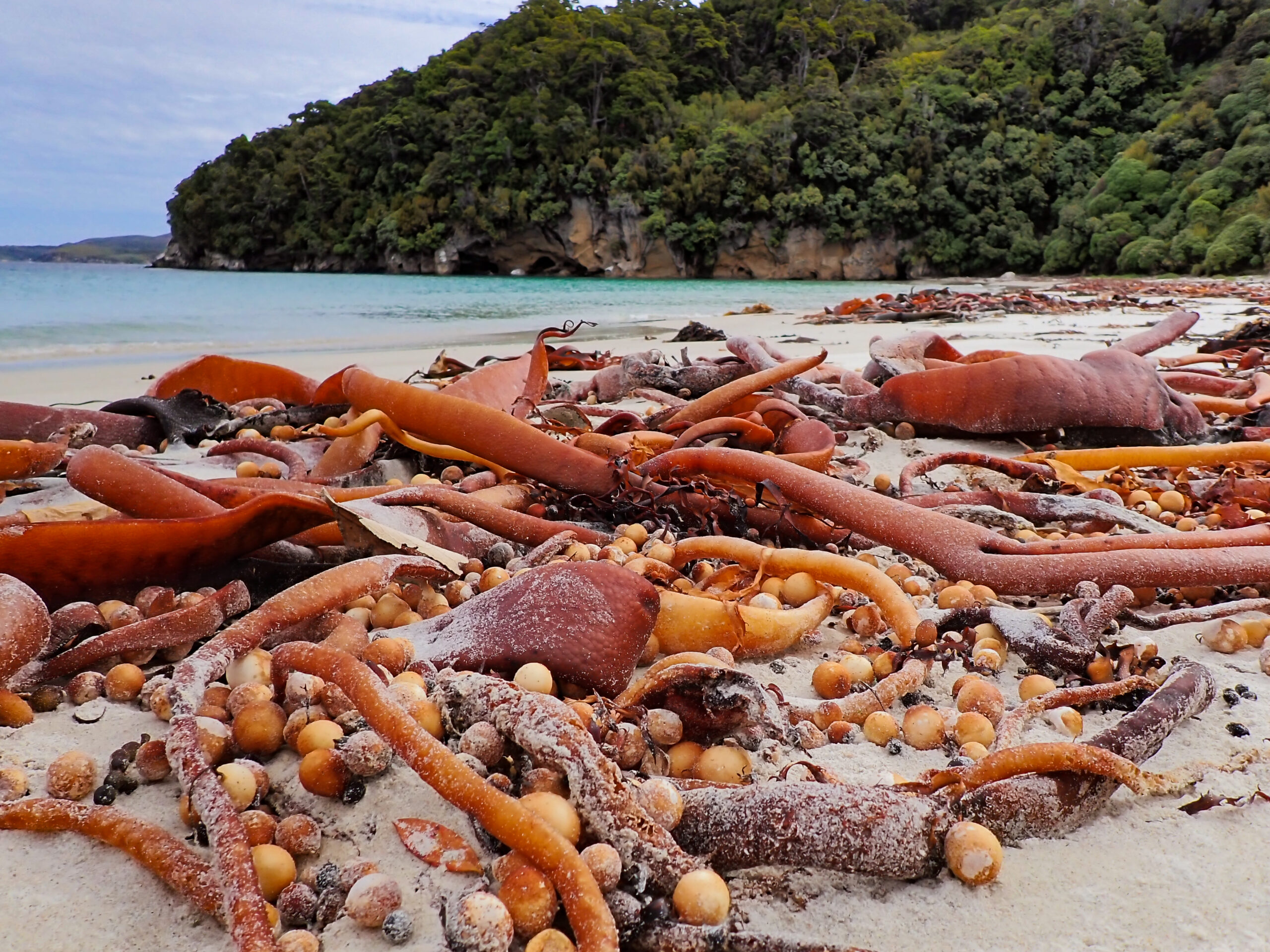 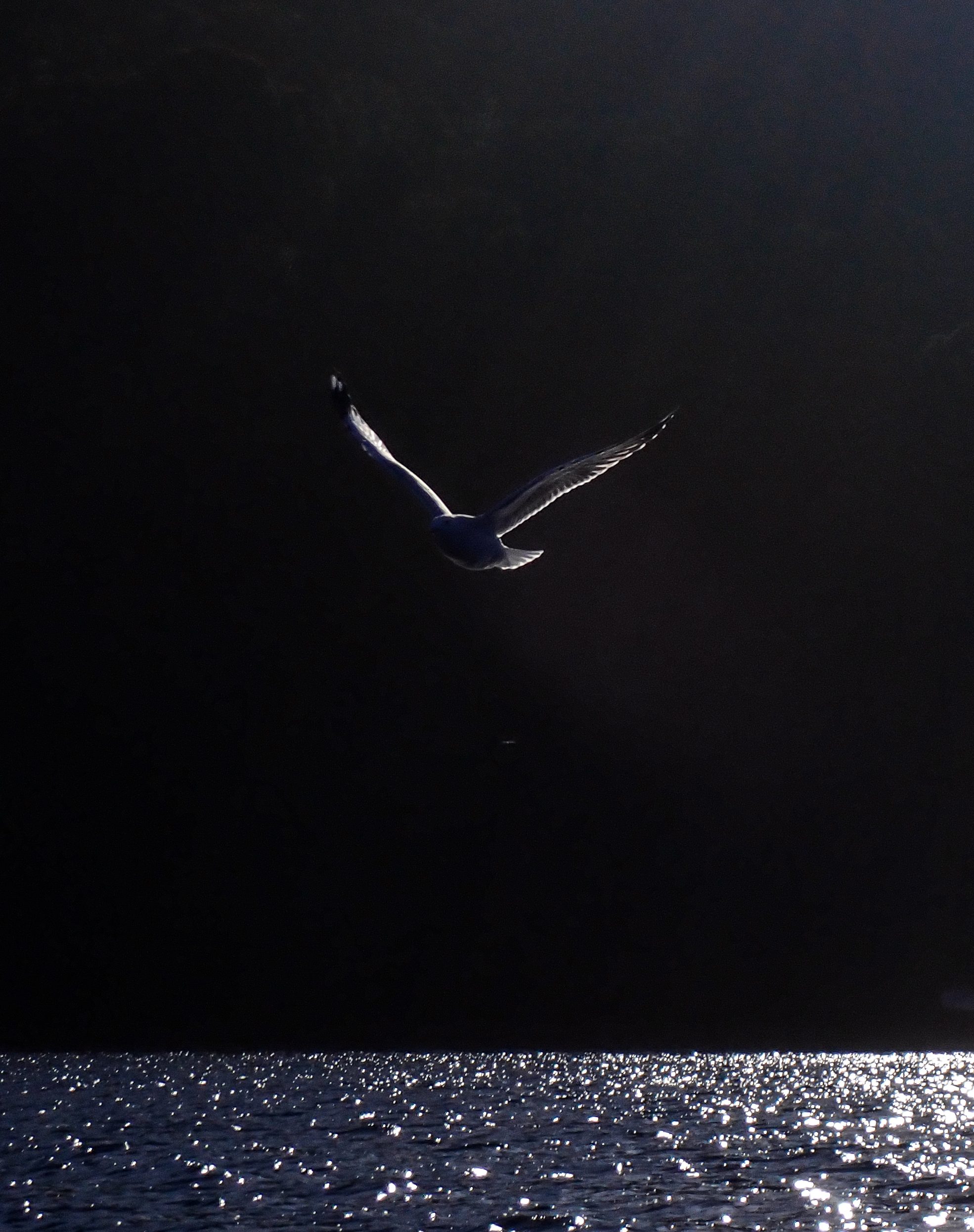 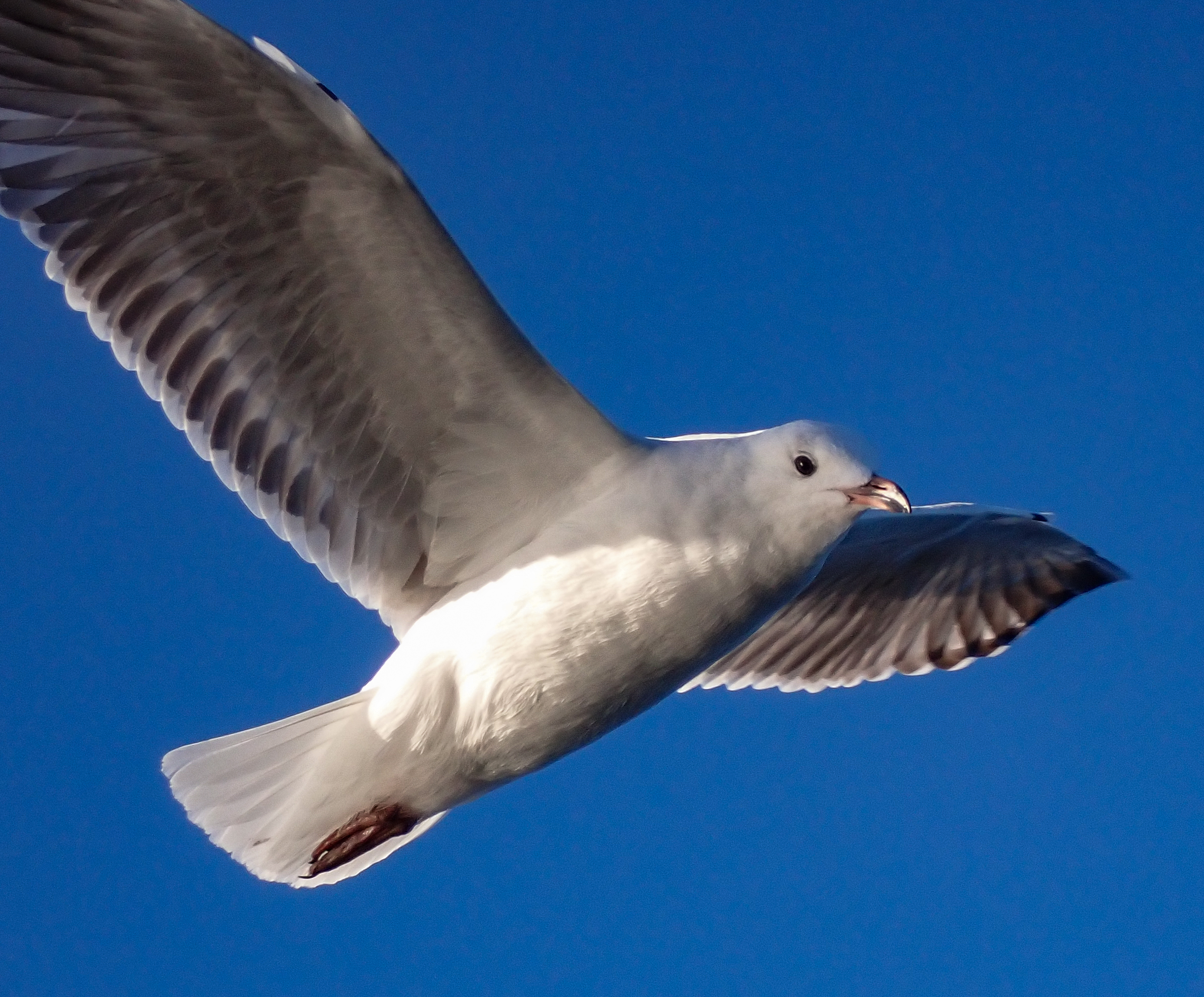 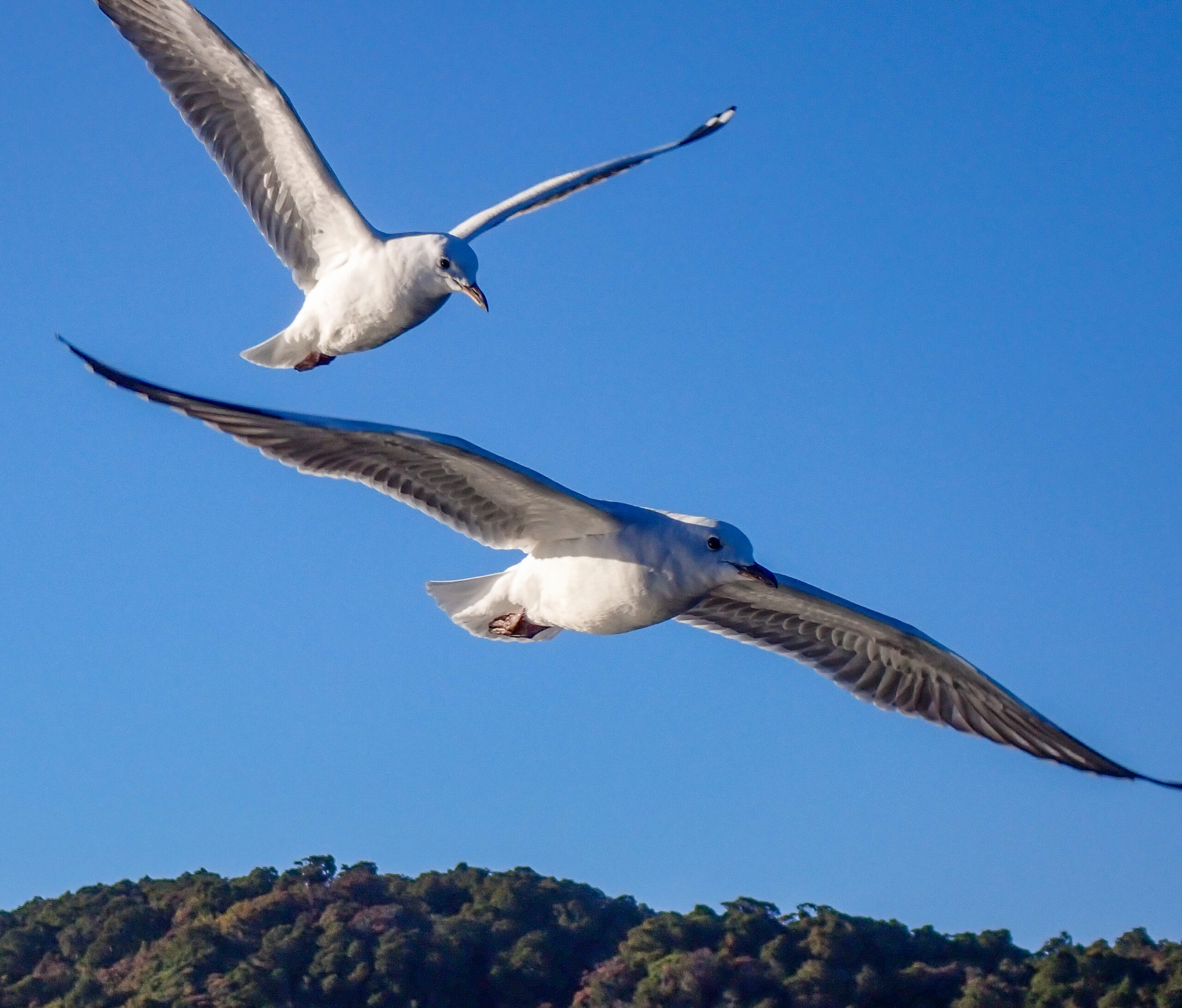 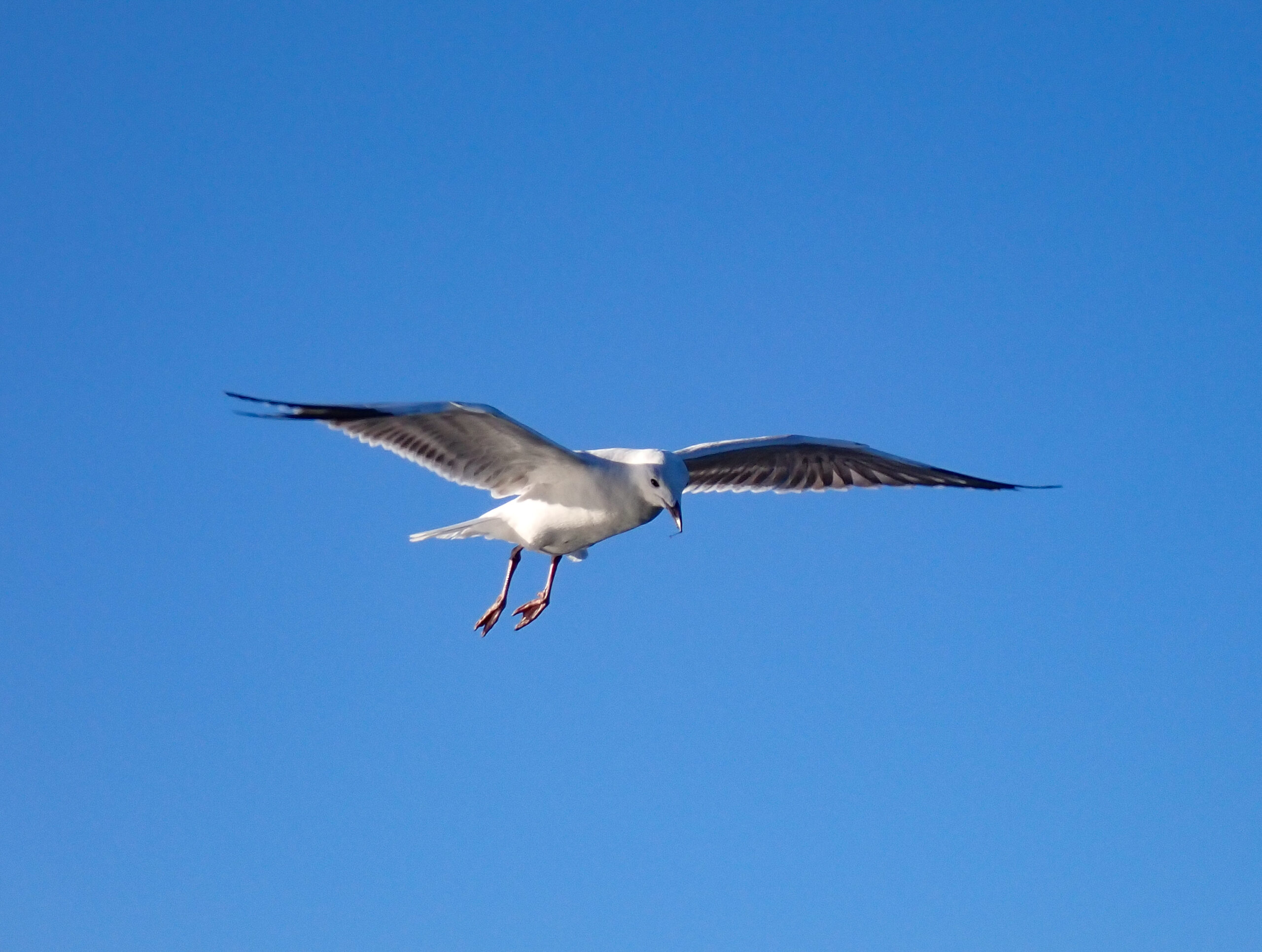